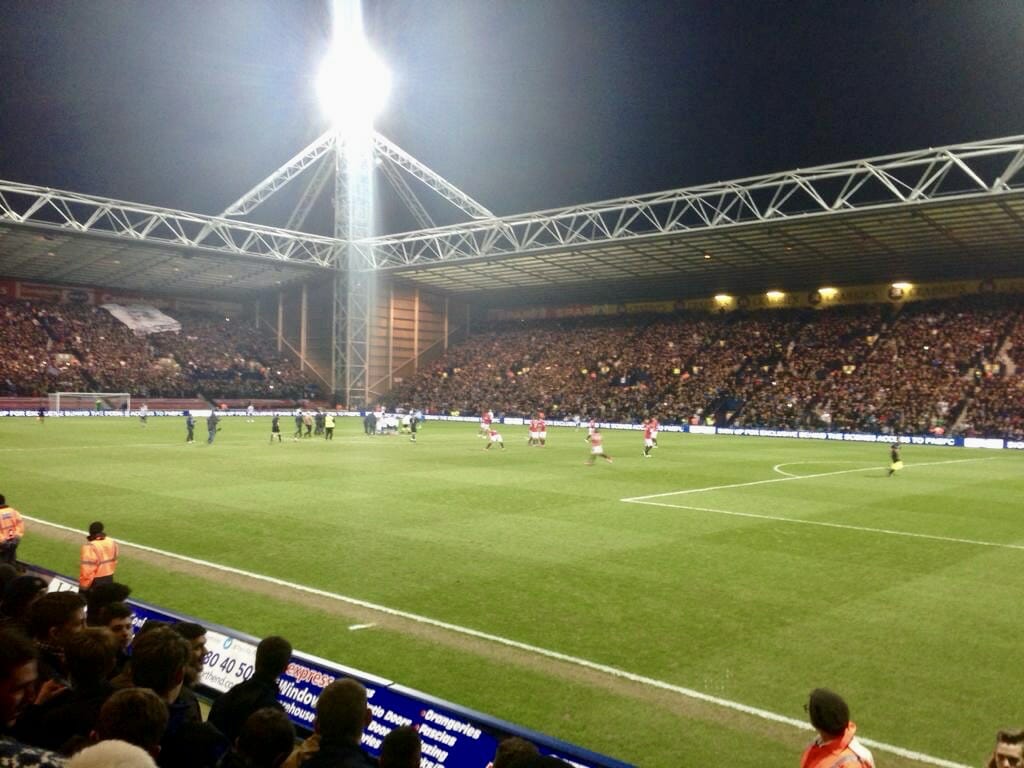 Federal Management are proud to announce that a sponsorship deal has been agreed with Premiership hopefuls Preston North End. The deal will run for the remainder of the current season including the play offs if Preston can remain in the play off places.

With all remaining games of the football season being ordered to be played behind closed doors, the club needed to help soften the shortfall in potential revenue. As a result, advertising opportunities were created for lucrative locations within the TV arc at Deepdale Stadium. Federal Management will have an extra large banner on display as part of the deal.

Preston North End are currently sat in a play off place in the Championship and are pushing to attain Premier League status for the first time in over 60 years. They hold the title of being the first ever English club to do the League and Cup double. A feat only repeated by a small number of clubs in over 130 years of English football.

Preston are due to kick off the remainder of the season with a home fixture against fellow play off hopefuls Cardiff City at Deepdale Stadium tomorrow. Kick off is 12.30pm and the game is to be shown live on the Sky Sports Main Event channel, Sky Sports Football channel and viewers can also watch on the iFollow channel also. The game is also expected to attract a worldwide audience via overseas channels.

Preston’s fixture against Derby County at Deepdale on July 1st is also a featured live game on Sky Sports Football. Kick off for that match is at 5pm

Federal Management are no strangers to the city of Preston having been initially established there back in 2004 before moving across Lancashire to Skelmersdale. Skelmersdale is the home of our Head Office and the centre of Nationwide Operations.

“It is no secret that with the football industry coming to a complete standstill, all clubs have been hit financially.

“With the loss of all related matchday income we wanted to come up with a project that helped the players in terms of playing to an empty stadium and also recoup a little of the lost revenue. I would like to thank each and every company that has bought a banner.”

Federal Management has been a provider of Debt Recovery services to the Football Industry over the past 16 years.