Collection of Dubai Debt in the UK 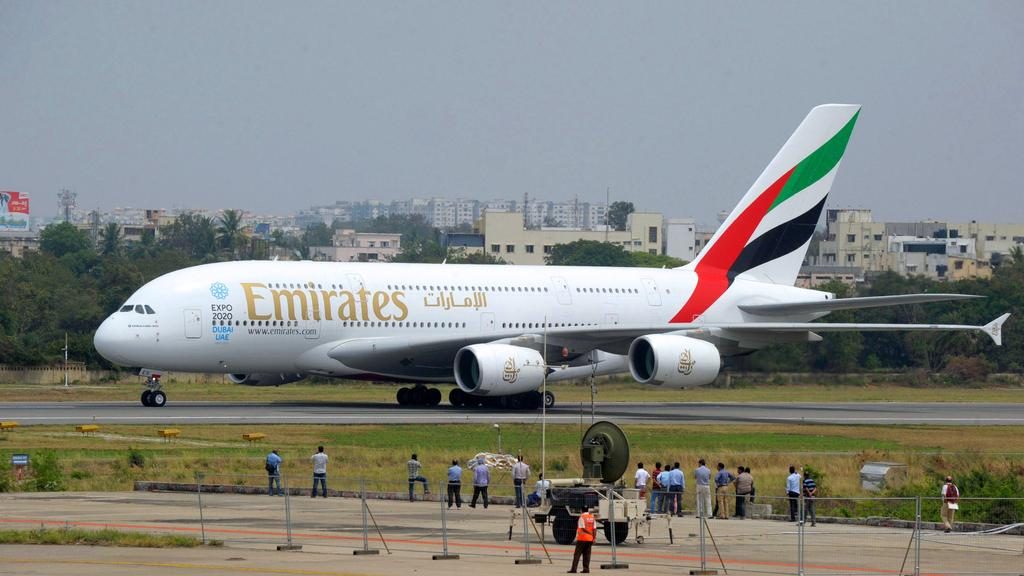 Collection of Dubai Debt in the UK

We are often approached by Companies in Dubai for the collection of debt from individuals that have returned to the UK. They left Dubai, leaving behind unpaid debts in the UAE.

Some may say it is quite understandable why people would return to the UK without clearing debts owed in Dubai or the United Arab Emirates (UAE). The laws are very different there and viewed as draconian by some. It is a criminal offence to have unpaid debts in Dubai and there have been many occasions where British Ex-Pats have been arrested for failing to pay off debt.

Rather than run the risk of imprisonment, many British nationalities return to the UK to avoid the threat of the tough UAE laws. Invariably, some individuals make the move to deliberately evade paying the debt altogether.

Whatever actions are taken, it does not simply mean the debt will disappear! Increasingly, Debtors that flee Dubai in the hope of evading payment are now being sought and tracked down by Debt Collection firms in the UK. These firms are acting on instruction from Dubai based Companies who want their money back.

Need help with the Collection of Dubai Debt in the UK?

Our friendly team of Debt Collection Experts is happy to help you today,

Just because somebody has left the jurisdiction of the United Arab Emirates, it does not mean they do not have to pay back debt they owe. This is quite simply the wrong common misconception amongst some.

A quick scan of the internet will tell you this. A simple search on google will show you wannabe keyboard lawyers making incorrect and dangerous claims on various ‘help’ forums for those with debts in Dubai.

Where a contract is formed under UAE law, more often than not there will be a jurisdiction clause. This will clearly state that the debt is enforceable in any jurisdiction including the UK.

This means that simply because an individual has chosen to leave the country, it does not mean that the debt is now unenforceable as a result. It means the enforceable nature of the debt is effectively transferred into a new jurisdiction.

It may not be absolutely necessary to have this clause however it is adopted by most Dubai Based financial institutions where finance agreements are formed.

Effectively, this means that any persons returning from the UK from Dubai or the UAE have not escaped paying off their debt. Just because they have returned to British soil it does not quash their moral and legal obligations.

Under the Another common ‘myth’ is that when 6 years have passed, the debt will be written off anyway as it becomes ‘statute barred’ and the debtor is now residing back in the UK – WRONG!

There is a piece of legislation called the Foreign Limitation Periods Act 1964 which is applicable to any individuals returning to these shores.

It effectively means that any overseas creditor can issue proceedings using their own countries limitation period. This does not mean that the 6 year limitation period applies just because they are back in the UK.

In Dubai for example, they have a set of civil codes. Their purpose is similar to that of our very own Civil Procedure rules and the UAE civil code expressly states that the limitation for civil debts in UAE is 15 years.

This may come as a huge and expected surprise to individuals that have returned home expecting their Dubai debts to be just a memory.

Unfortunately, that may be far from the case. Reportedly there have been many instances of ‘Debtors’ trying to challenge this in English Courts without success.

If your company is based in Dubai and you want some advice on recovering a debt from somebody that has returned to the UK, speak to our friendly New Business team today.

Additionally, we can also help where persons have relocated to Dubai as we have Agents on hand to assist with any other International Debt Collection matters.

Need To Speak To Someone About Collection of Dubai Debt in the UK?

Our friendly team of Debt Collection Experts is happy to help you today,