Can Directors be held liable for Company Debts? 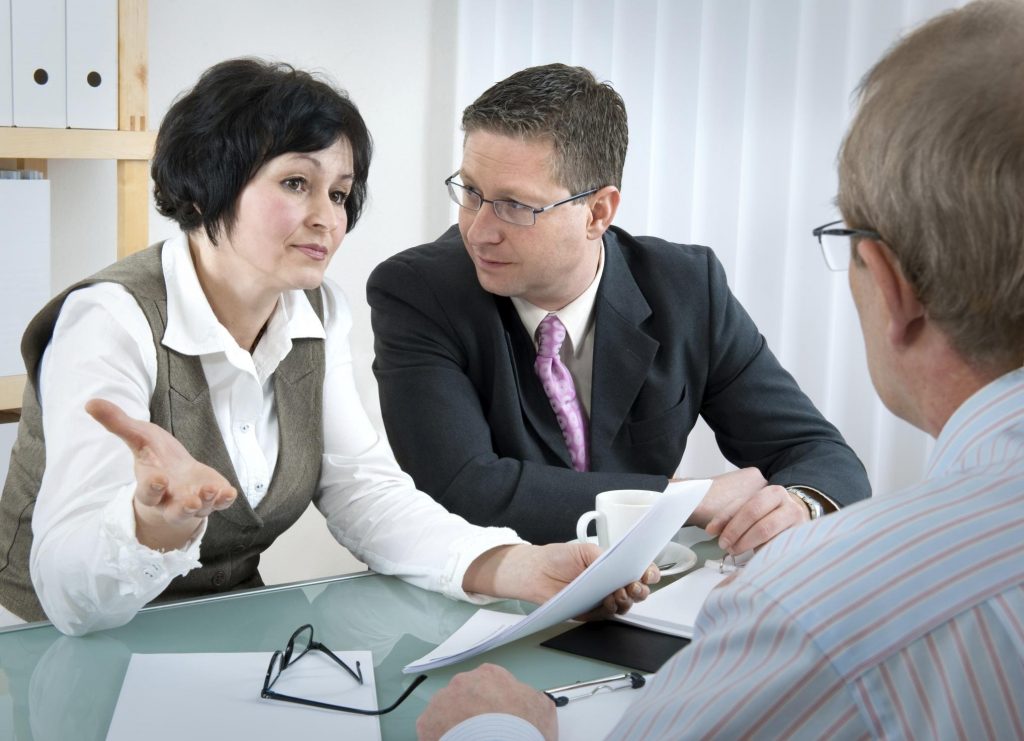 Normally, Directors of Limited Companies in the UK are not usually held personally liable for Limited Company debts. Sometimes, the courts can hold one or more of a company’s Directors accountable for a firm’s debts during a insolvency process if a Director has found guilty of wrong-doing.

Once a Company has become insolvent, the Company’s Directors have a statutory obligation in their roles as Directors to act lawfully and in the best interests of the company’s employees and its creditors. Directors must be able to demonstrate that they have acted in a professional and ethical manner. They also should be able to show that they did everything possible to ensure the payment of debts to all its creditors.

It must be seen that no deliberate actions where taken to knowingly increase the company’s debts to increase or remain unpaid. There should also be evidence that there were no conflict of interests and no one creditor was favoured over another in terms of debts paid.

Where a Director has systematically abused the insolvency process or acted unethically in their role in terms of deliberately accruing debt with no intent to pay, they can be subject to an appropriate punishment. These punishments can include becoming personally liable for the company’s debt or indeed immediate disqualification from acting as a Director of a Limited company for set period, usually measured in years.

Some instances where a Director may be held personally liable

Where there is serious evidence to support wrong-doing, a Directors liability can be proven for:

During the procedure of liquidation, administrators, receivers and liquidators have to conduct a full investigation into the company’s financial affairs. Part of that process is to make sure there has been no wrongful trading or misfeasance.

Where there is significant evidence to support inappropriate conduct, an adverse report will be submitted to the department of business innovation & skills. Further investigations will then be ordered and pending the outcome of those, disqualification periods of up to 15 years can be ordered. An order will also be made against those directors who are found to owe the company money for immediate repayment.